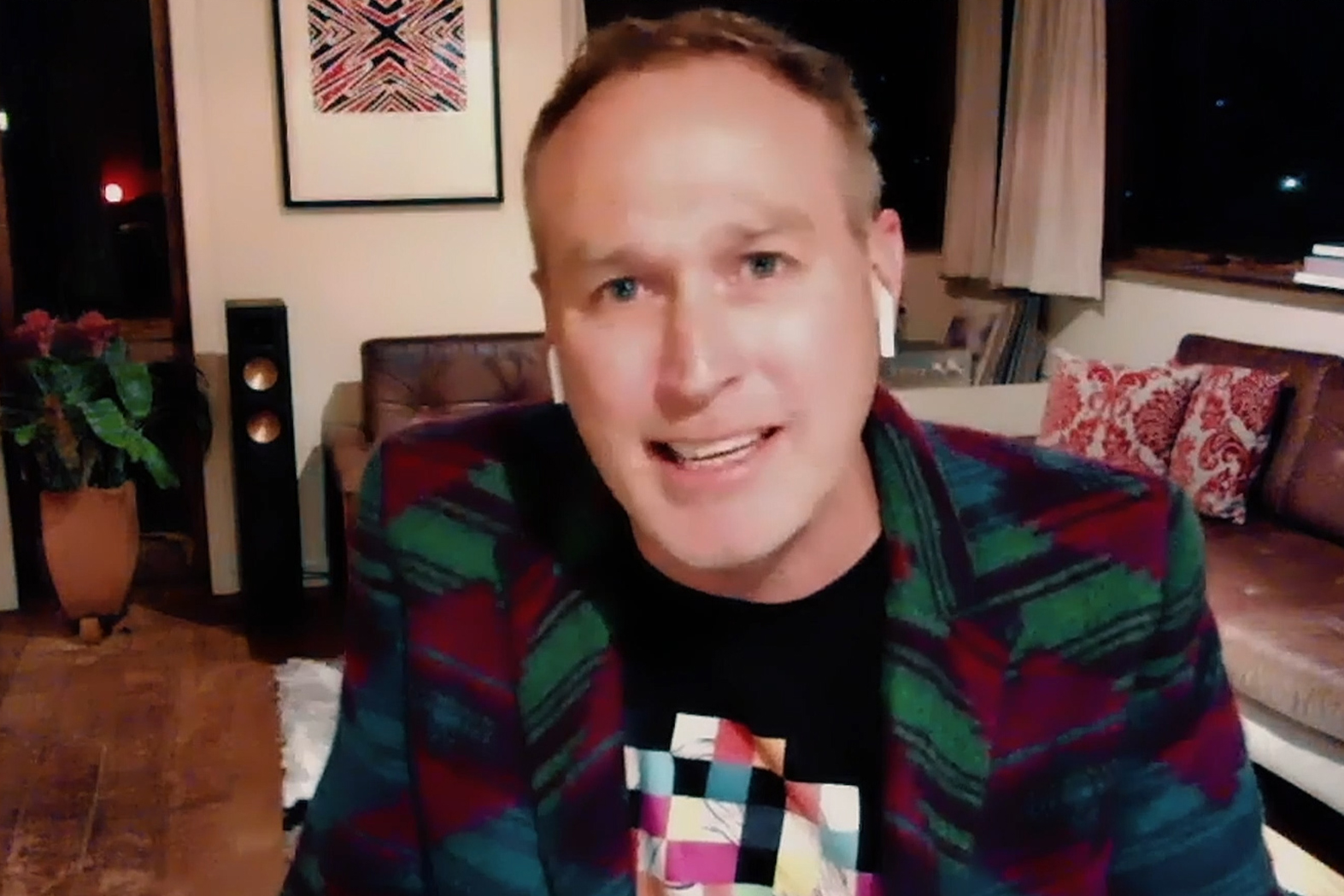 Justin Pemberton is a documentary filmmaker based in Auckland, New Zealand.

His adaptation of economist Thomas Piketty’s NY Times bestseller Capital in the Twenty-First Century premièred at Sydney Film Festival in 2019.

In 2016 Pemberton co-wrote and directed a film about rugby player Richie McCaw called Chasing Great. The film topped the New Zealand box office with a record-breaking opening weekend and became the highest grossing New Zealand documentary of all time.

His 2016 interactive documentary I Spy (with My 5 Eyes) investigated the Five Intelligence sharing network.

He was also Executive Producer on the David Farrier documentary Tickled.

He wrote and directed the feature docudrama The Golden Hour, based on the story of New Zealand athletes Peter Snell and Murray Halberg at the 1960 Summer Olympics in Rome.

He has frequently collaborated with New Zealand musician Anika Moa, directing two documentaries following the singer as well as music videos and photo shoots, including the cover of her 2010 album Love In Motion.