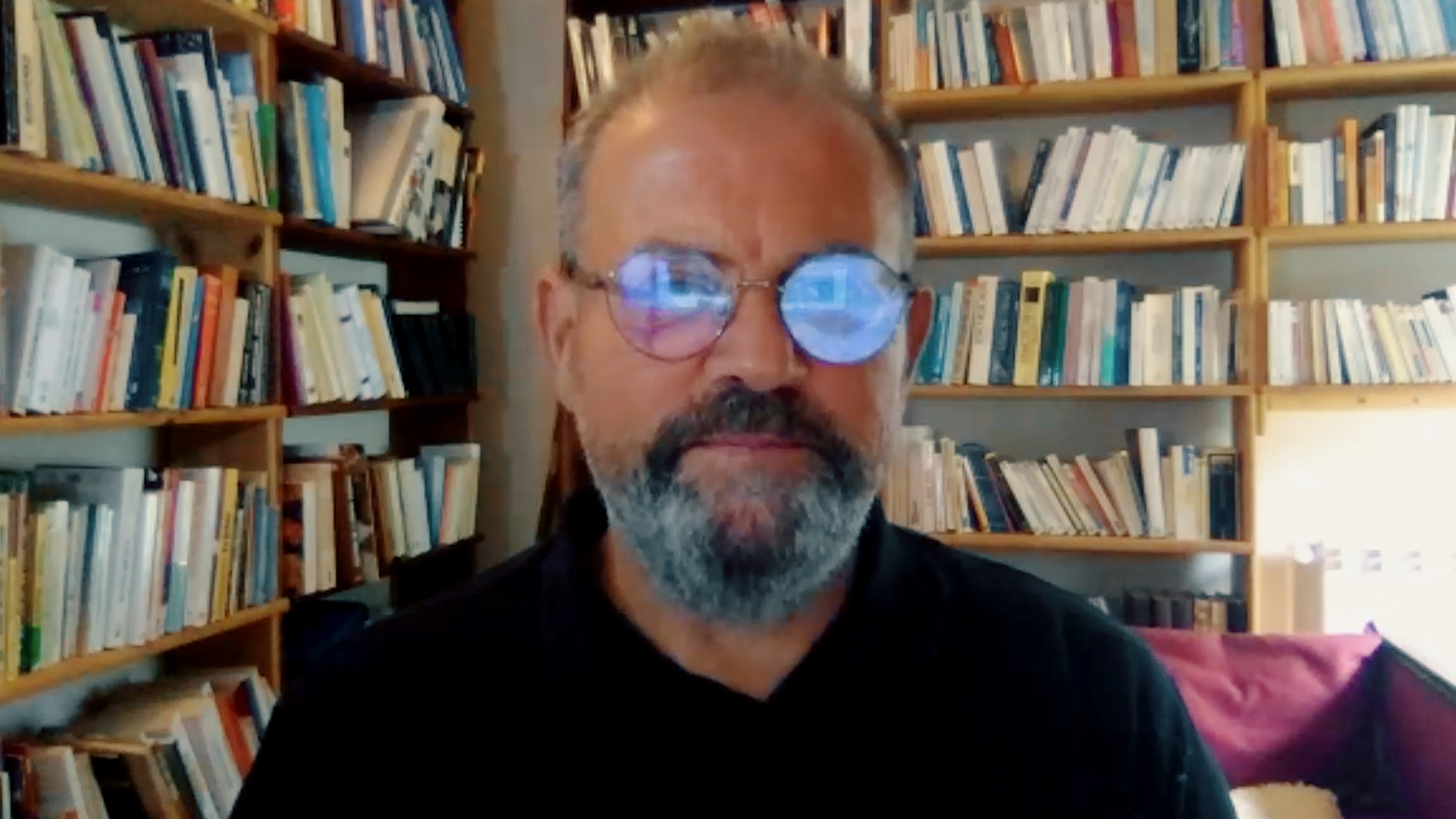 Elijah J. Magnier is a veteran war-zone correspondent and political analyst with over 35 years of experience covering the Middle East and North Africa (MENA). He specialises in real-time reporting of politics, strategic and military planning, terrorism and counter-terrorism; his strong analytical skills complement his reporting. His in-depth experience, extensive contacts and thorough political knowledge of complex political situations in Iran, Iraq, Lebanon, Libya, Sudan and Syria make his writings mandatory reading for those wishing to understand complicated affairs that are routinely misreported and propagandised in the Western press.

Magnier has covered many of the key wars and military clashes in the region, including the 1982 Israeli invasion of Lebanon, the Iraq-Iran War, the Lebanese Civil War, the Gulf War of 1991, the 1992 – 1996 war in the former Yugoslavia, the 2003 US invasion of Iraq and subsequent war and occupation, the second Lebanon War in 2006, as well as the more recent wars in both Libya and Syria. Having lived for many years in Lebanon, Bosnia, Iraq, Iran, Libya and Syria, Elijah J. Magnier possesses unique insights into local cultural and tribal affairs, geopolitical realities and trends, and the history of a region that continues to pose challenges for both its residents and the world