What most of us have long believed about how the economy works is based on a set of fundamental myths, supported by a series of inappropriate and misleading metaphors, from which it is difficult to escape. The emotional investment we have made in these myths has allowed for levels of unemployment, underemployment, inequality and relative poverty which would have seemed incredible a generation ago.

Somehow we have convinced ourselves of the following:

– Governments, like households, need to at least balance their budgets.

– Deficits are bad and government surpluses are good.

– Surpluses set aside savings which can be spent in the future.

The federal government does not need taxpayers’ money. Actually, it is the other way around. The government issues the currency. We use it. Taxes help to control inflation and stop us spending too much. (It can also be used to control behaviour, as witnessed by taxes on cigarettes and alcohol).

The federal government does not need taxpayers’ money. Actually, it is the other way around.

Professor Steve Keen, Head of the Economics Department at Kingston University in London, and author of the best-seller Debunking Economics, says the government, and the public, have the most basic fundamentals of macroeconomics backwards.

“Individuals can save (without a significant effect on national income), but if you extrapolate that to the whole economy, you are going to make a huge error.”

Similarly, the economist says the idea that the government can save by paying down the national debt is misleading.

“Believing that government saving will increase employment or growth is like believing the Earth sits at the centre of the universe”, he says.

All it does is destroy spending which would otherwise have created private sector incomes.

“Individuals can save money by spending less than they earn but if everyone decides to do that, income falls by precisely as much as you try to save. If the government does the same thing, by saving money at a national level, you cause a recession.”

Professor Stephanie Kelton, economic advisor to Bernie Sanders and former Chief Economist of the US Senate Budget Committee says treating Federal Government as if it has to abide by the same rules as states and cities, let alone a household budget, demonstrates “a fundamental misunderstanding of the way currencies work”.

“It’s apples and oranges,” said the Professor of Economics at the University of Missouri-Kansas City.

“Do taxes fund local services in Lawrence, Kansas, the city where I live? The answer is: yes.”

“Does the Federal Government need tax revenue to finance its budget? The answer is: no.”

“Why? Because the Federal Government is the issuer of the currency and therefore can never become insolvent.”

To say the government cannot deal with the rapidly increasing private debt burden that has been keeping the Australian, US and UK economy afloat is –  frankly, wrong – but it also points to an admonishing of responsibility of government over employment.

“Taxes control inflation they do not fund spending,” says Professor Steve Keen. These eight words change everything. It means we can get rid of arguments about the virtue of taxing the rich over the poor. We can do away with the illusion that poor people and welfare recipients are a drain on the system. (Which itself ignores the fact that the greatest proportion of welfare subsidies go to wealthy pensioners and the corporate sector).

Multi-nationals, banks, mega, large and even modest corporations have convinced the public that without corporate tax cuts, they couldn’t provide us all with jobs. They have been convincing governments and voters of this since the age of Ronald Reagan despite the fact that said subsidies have continually been put towards profit margins, not job creation.

We see this deceptive language time and time again in clickbait headlines celebrating 25 years of unprecedented economic growth despite the fact that Australia is in a technical recession. And America’s economy is tipped towards that “and possibly serfdom” according to CNBC. Take that for what it is worth.

Here are some statistics:

In 1971, the U.S. middle class — with household incomes ranging from two-thirds to double the national median — accounted for almost 60 percent of total US earnings, according to MIT. But in 2014, middle-class households earned just about 40 percent of the total national income. And, adjusted for inflation, the incomes of goods-producing workers have been flat since the mid-1970s.

Over in Australia the country has lost 34,000  full-time jobs (in net terms) over the last 12 months and added only 91,500 overall. In November 2016, there were 725,000 unemployed people in Australia, according to the ABS. Another 1,070,000 were underemployed (that is working part time or casual). There are another million or so people who are not included in these statistics because they either are unable to commence work within the next seven days, or haven’t worked in the last four weeks. Australia also happens to be second only to South Korea in aged pensioners falling below the poverty line. Household debt to disposable (after tax) income is now over 180%, to GDP it is about 125%. Private debt to GDP is just over 200%.

Are our governments lying to us? Well according to Professor Keen, “you have to actually know what you’re saying is a lie.”

“I wouldn’t accuse them of that,” he said. “Which is a double-handed compliment. I wouldn’t accuse politicians of knowing what they are doing on that front, therefore they are not lying but they are uttering a falsehood which undermines the viability of the economy.”

“The real measure of providing for future generations is what you leave them, not  in terms of monetary debt which are little pieces of green paper, it is the physical resources you endow them with,” Professor Keen says.

More of us in the Fourth Estate should stop accepting these claims of ‘living within our means’ at face value.

Dr Steven Hail, senior economics lecturer at the University of Adelaide says the UK has a marginally smaller private debt burden than Australia exactly because it ran a deficit during the GFC, which helped the private sector to reduce its debt. 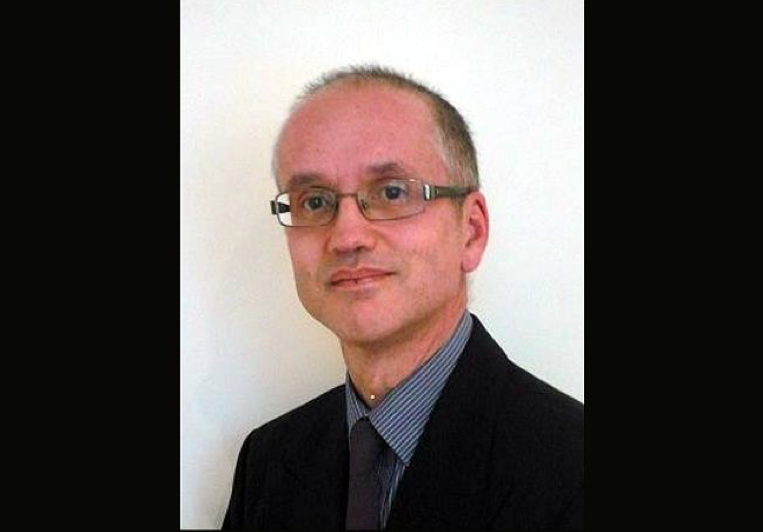 “The deficit there was largely not deliberate though,” he said. “It was mainly the result of an imploding economy and tax receipts crashing.”

If economic insecurity,  a lack of spending, rising private debt, unemployment and insecure employment is a problem, it does not make sense to argue the Federal Government cannot deal with it. What’s more, increases in spending when there is spare capacity in the economy need not be inflationary.

If economic insecurity,  a lack of spending, rising private debt, unemployment and insecure employment is a problem, it does not make sense to argue the Federal Government cannot deal with it.

Inflation rates in high income countries have been remarkably low and stable across almost the whole of modern economic history. Increasing spending when there is spare capacity doesn’t lead to significant inflation. And gradual increases in prices over time have not led to decreases in living standards. 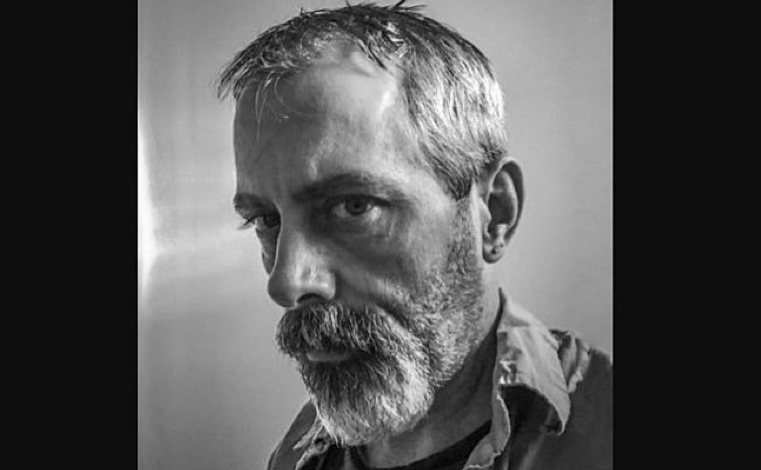 In other words, inflation isn’t just about the money.

This story was originally published on Hello Humans. Claire Connelly is working on her first book, How The World Really Works, a guide to recognising rhetorical red flags and immunising yourself against bullshit. You should definitely buy it when it comes out. A podcast of the same name will also be launching in the coming months. Stay tuned!

11 thoughts on “The cost of getting it wrong”