Renegade Inc. is now a weekly TV talk show. It is broadcast on Mondays on Russia Today and then distributed to our members.

When you develop a television show, there are basically three goals. The first is to create a show that audiences will really enjoy and engage with. The second is to sell the show to a broadcaster you can collaborate with. And the third is to create the show you want to make, not the show the commissioning editor at the network thinks will boost their ratings, ad revenues or market share.

So when you propose a round table discussion talk show with thinkers, writers, economists, leaders, comedians, journalists and other creative types it is bound to cause confusion in the TV commissioners corner office. “Is it politics? Is it business? Is it entertainment? Is it factual? Is it current affairs? It is cool? Do the kids like it? Is it edgy? Which celebrity can we crowbar into it? Is Les Dennis available?” We listened intently in many meetings and decided that if this was a show that encouraged people to ‘think differently’ then we had to steer clear of comfy sofas, celebrities and the silo mentality that dogs the current television commissioning process.

Basically, as Ricky Gervais portrayed in his show Extras, TV commissioning editors often take great ideas and dumb them down to a level where the people making the show hate making it. In our discussions with channels, we were told that “economics is boring“. That “young people don’t care about business“. That “nobody is interested in finding the new voices, they just want celebs”. That’s not just insulting to our audience – it’s just plain wrong. We know that because over the last nine years we’ve been making shows on YouTube and doing hundreds of Q&A’s internationally and we always hear “when are you going to make a show about all these topics”. The lanyards in the photograph above give an insight into the amount of festivals and speaking gigs we did – we really met our audience and we are so much better for that. To properly discuss alternative thinking about jobs, politics, housing, education, culture, creativity, business and the arts there is no way the standardised TV commissioning process was going to be helpful.

Having discussed our show with a number of broadcasters we met with the global broadcaster Russia Today (RT). We already had a relationship because we’d sold Four Horsemen to them. RT were incredibly collaborative. We discussed what the Four Horsemen team wanted to do next and they thought it was a great idea. They also told us that we had full editorial control which – for a show dedicated to ‘thinking differently’ – was a no brainer. So we took them up on their offer and they’ve kept their word about creative control.

As far as allegations of Russian propaganda and fake news go, we’ll leave that to the news community to discuss. Renegade Inc. a show about business, culture and life. You can’t fake that stuff. But what you can do is discuss topics with people who criticise the banks behaviour, or the actions of the cheating corporate giants. You can also have meaningful conversations with people who can’t afford to leave home and buy a house or people who are reforming the education sector or renowned types who want to sit in the studio and share their knowledge. That is our show.

If what we’re doing is “Russian propaganda” then the Russians must have invented a time machine and travelled back to 2008 and influenced our creative choices from then until now. We are an independent production company run by people who are passionate about creating excellent programmes that help our audience navigate the so called ‘post truth’ era. Media is changing globally and provided programme makers always go for authenticity we feel this change is a good thing.

So we’re making a weekly TV show and also filming exclusive content for our online members – many of whom – crowdfunded our first Meet the Renegade series and our platform. Without them and the international reaction to Four Horsemen we wouldn’t be here. We look forward to sharing our new work with you over the next year and we really appreciate the support we get from all our viewers, members and subscribers. Thank you.

With all best wishes, 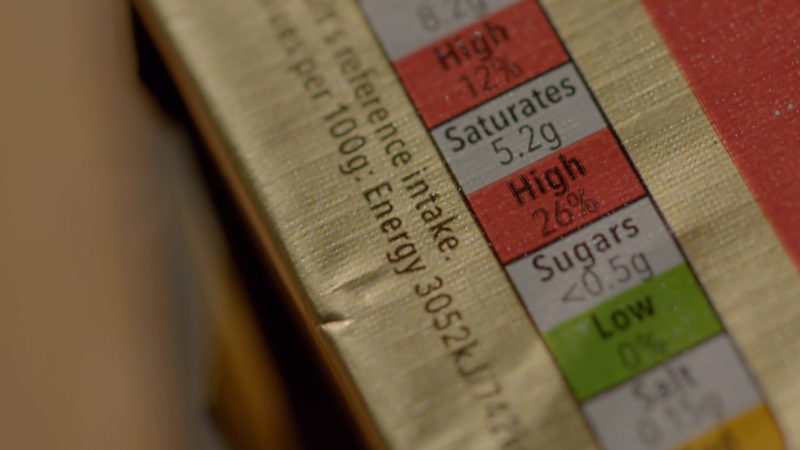 Host Ross Ashcroft met up with author Michael Moss to discuss how food has increasingly become an intrinsic part of a profitable industry that's detrimental to our health. 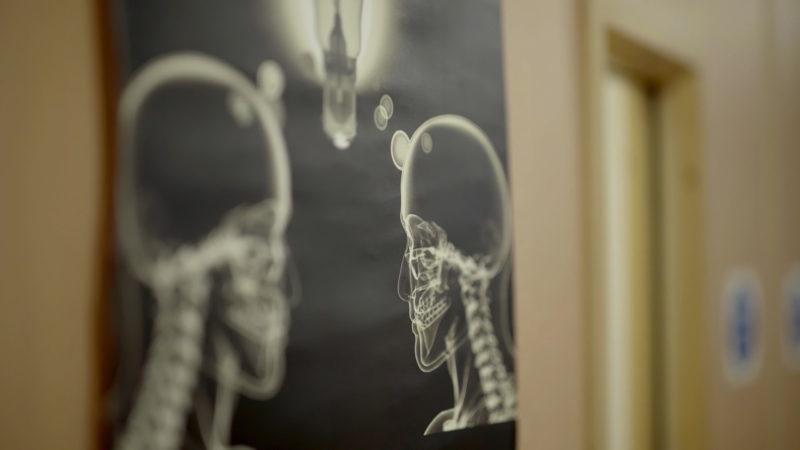 Renegade Inc. caught up with Shane Mauss to find out what he thinks about the shift towards a new era of psychedelic-assisted therapy and if a change in attitude towards psychedelics can begin to address the escalating mental health issues of our increasingly neurotic world.