Who are we kidding, our entire systems are built on the concept of “shitholes”

Shitholes! That was all the rage a few weeks ago until we were distracted by something else coming out of the White House. By now, the fact that that term was “allegedly” uttered by the President of the United States, and the moral outrage that came with it has long gone. Nevertheless, it remains worth poking at since the backlash expressed provides some insight into the way we process information and our priorities.

The backlash against the President’s statements came in two forms. First, there was a shallow moral backlash on the use of the terminology. Journalists were frustrated by needing to utter the term during their TV interviews while asserting that parents will now need to explain the term to their children on account of the President – the horror.

This backlash hinges on an obsession with manners and decorum and, if anything, is an acknowledgement of the classist nature of politics – an idea core to Trump’s campaign and strategy as an outsider. As such, this moral line of argument on the lines of what is or isn’t presidential won’t hold against the very claim that the political circuits have been run as exclusive clubs for pampered/entitled legacies.

This critique then served to highlight the conservative moral snobbery that continues to bind us. The same kind of reactionary response elicited by conservatives whenever a social norm is challenged.

The second, more nuanced, argument against the President’s statements is that it was racist. Africa, in its entirety, and Haiti were singled out and juxtaposed against Norway. If you can’t see the racism in that then feel free to stop reading the article here.

Trump’s juxtaposition highlights the amazing power of American exceptionalism where not only do we see the traditional myopic assessment of “shithole” countries absent any historical objectivity – an objectivity that would reveal that shithole countries end up as such covered with the fingerprints of non-shithole countries. But where we also see a further delusion in the belief that all countries, including non-shithole ones like Norway, are eagerly waiting to take part in the American dream.

You can’t sit with us

This second assessment of Trump’s remark sits a lot closer to the truth. Yet, even this analysis is clouted with a sense of snobbish morality – a morality that hints at it being ok to acknowledge that there are, in fact, shithole countries in private, but that speaking about them in public remains a faux pas.

This assessment holds true only because the majority of our systems are already built on a stratified sense of society, both internally and between nations, across lines of whether or not someone belongs to a “shithole”; and that these systems are also meant to perpetuate this stratification.

On the local level, and in the US, this goes so far as fining people for their “shithole” looking homes – one of the many ways the justice system is monetized to maintain and profit off this stratification.

On the international level, and when it comes to travel, where you can and can’t freely travel will exclusively be determined by whether or not the country you are visiting views your country as a “shithole”. If, for example, you come from Lebanon (and I do) you will need to go through a lengthy visa application process where your level of security (both economic and in the more traditional sense) are vetted so you can be deemed worthy to enter a non-shithole country. 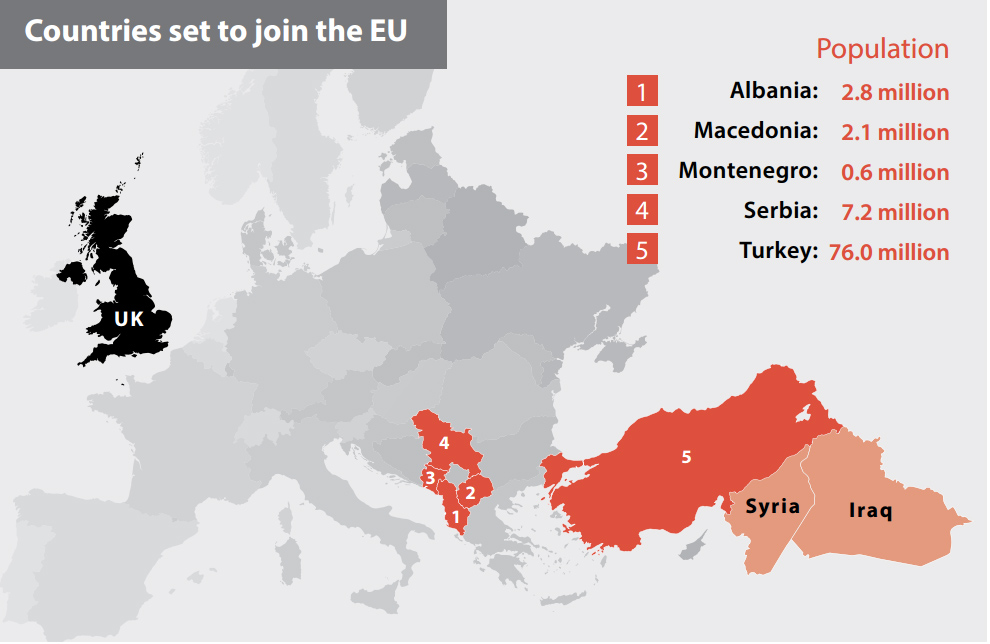 To the logical conclusion

The idea of needing to stratify countries and people across lines of “shithole-ness” is something that we have all implicitly agreed to. Sure, at times, it rears its head in more blatant forms that reveal the racist or classist core behind it; and the trope of the “invading hordes from shithole countries” is called on every once in a while to score political points. But most of the time this stratification is conveniently covered up with the “complicated” varnish of international diplomacy or local legislation.

If then, we really wanted to counter this rhetoric, we would need to dig a lot deeper than the simple moral offensiveness of the term. First, to counter the imperial and exceptional rhetoric that it grows out of. Second, and more importantly, to counter the concept of social stratification as a whole, including the classism and nationalism on which it operates.

The question then becomes, are we ready to have those conversations and accept whatever radical conclusions come out of them, or will we continue to deal with the topic as a slight moral disappointment deserving a tap on the wrist?

Jade Saab is a Lebanese / Canadian political writer and theorist based in Toronto. His writings cover topics of Liberalism, governance, and Marxism with occasional forays into current affairs.