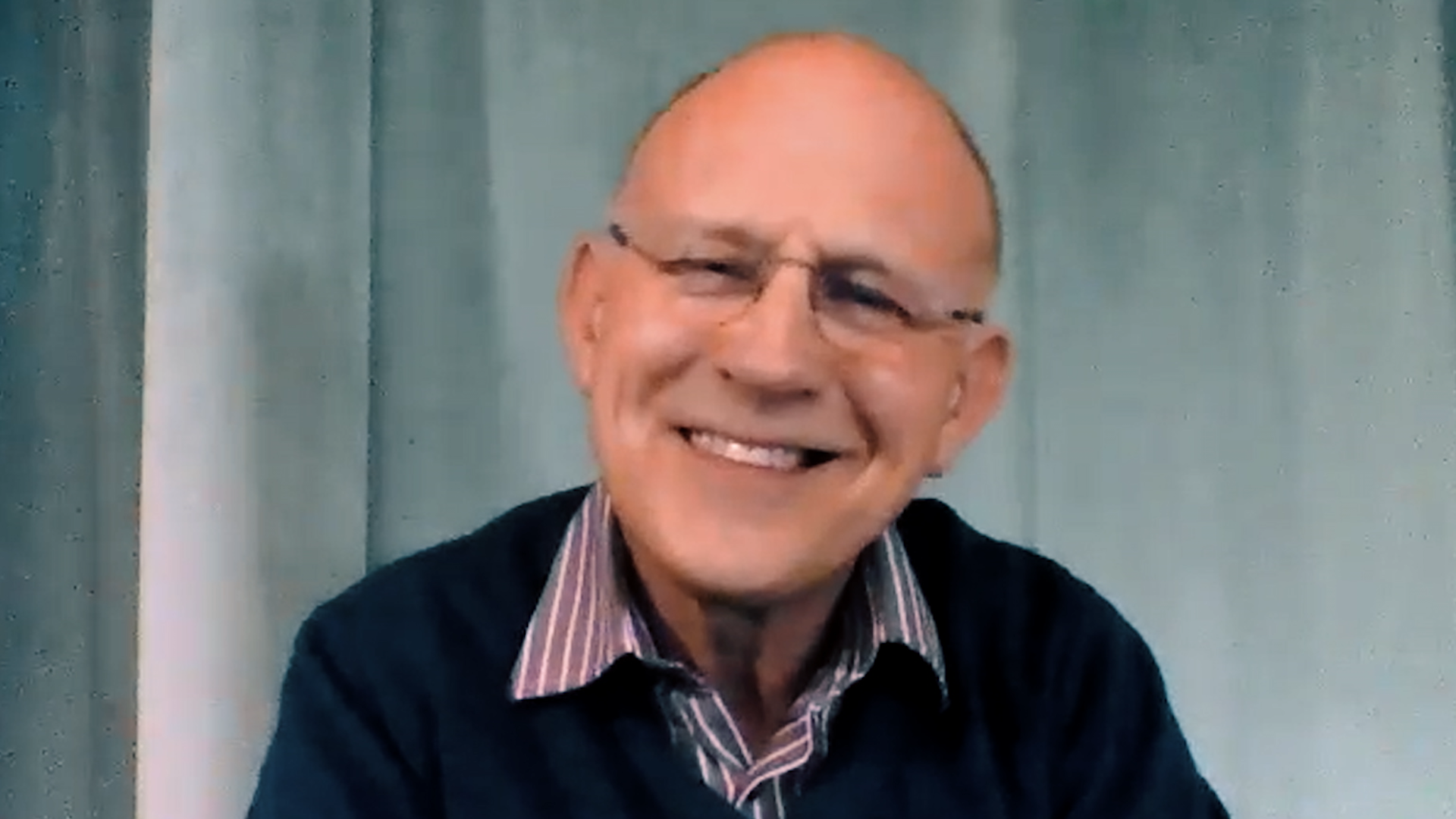 He is the author of nineteen novels (notably Europa, which was shortlisted for the Booker Prize in 1997). His first novel, Tongues of Flame, won both the Betty Trask Award and Somerset Maugham Award in 1986.  In the same year, Parks was awarded the Mail on Sunday/John Llewellyn Rhys Prize for Loving Roger. Other highly praised titles were Shear, Destiny, Judge Savage, Cleaver, and In Extremis. He has also had a number of stories published in The New Yorker.

Between 1993 and 2019 Parks taught as a university professor at IULM University, Milan. He is also a translator and has translated works by Alberto Moravia, Antonio Tabucchi, Italo Calvino, Roberto Calasso, Niccolò Machiavelli and Giacomo Leopardi. His non-fiction book Translating Style has been described as “canonical in the field of translation studies”. He twice won the John Florio Prize for translations from the Italian. In 2011 he co-curated the exhibition Money and Beauty: Bankers, Botticelli and the Bonfire of the Vanities at Palazzo Strozzi in Florence. The exhibition was loosely based on Parks’s book Medici Money: Banking, Metaphysics, and Art in Fifteenth-Century Florence.