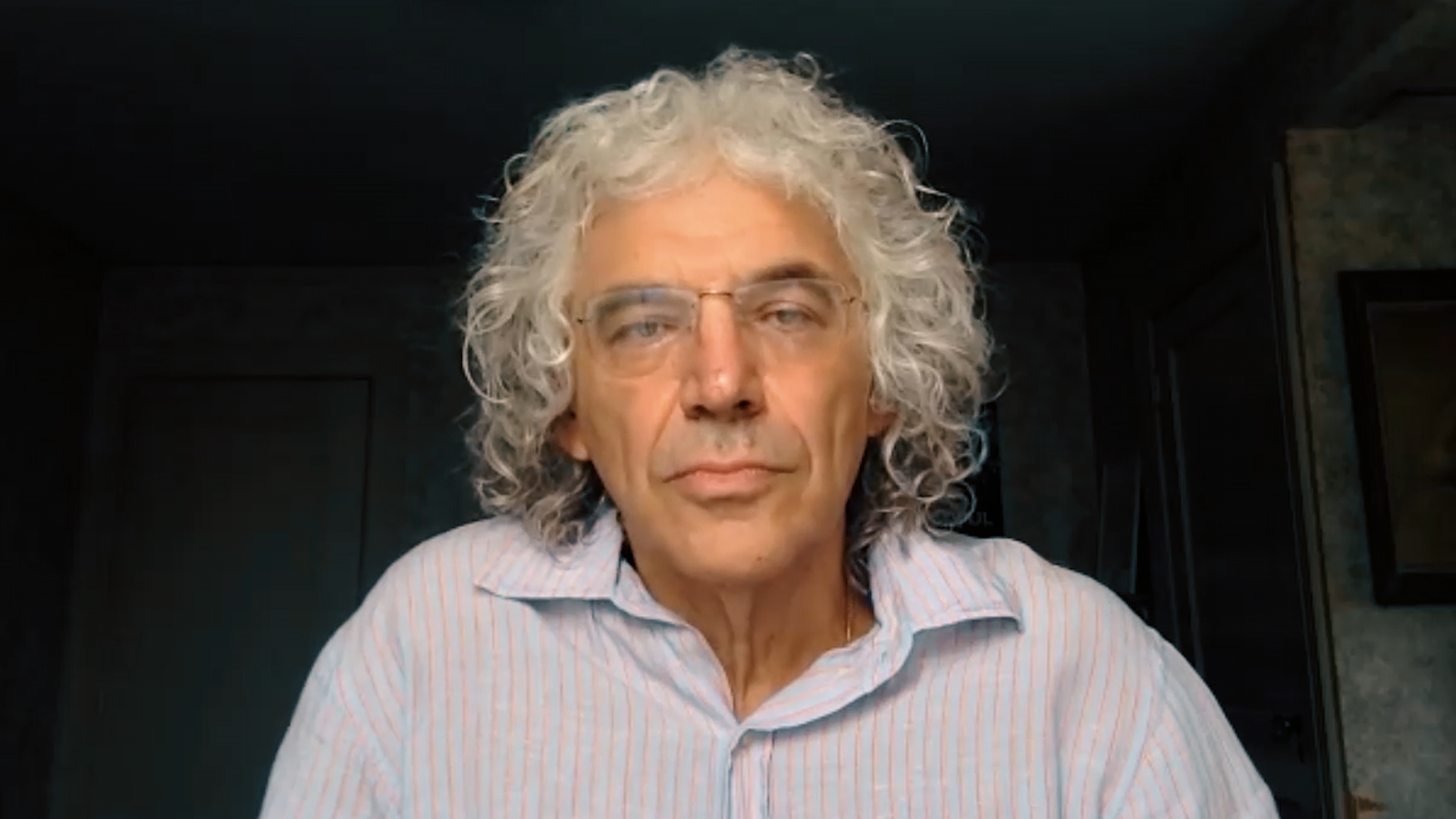 Vladimir Golstein grew up in Moscow during the Soviet Union. Before emigrating to the United States in 1979, he earned an M.S. in Computers from Moscow Institute of Management. He continued his studies in the United States where he earned a B.A. in Philosophy from Columbia University and a Ph.D. in Slavic Languages and Literatures from Yale University.

After completing his studies, Vladimir has taught at Oberlin College (1990-93), Yale University (1993-2003) and Brown University where he has taught a wide range of graduate and undergraduate courses that explore Western and Russian literary traditions. His scholarly interests include Russian culture, religion, philosophy, and poetry of the past two centuries, as well as current foreign policy issues.

He is the author of Lermontov’s Narratives of Heroism (Northwestern University Press, 1998) and numerous articles on nineteenth and twentieth century Russian authors, including Pushkin, Gogol, Tolstoy, Dostoevsky, Chekhov, Tsvetaeva, and Bulgakov. Professor Golstein has additionally been widely published by popular news sites such as Al Jazeera, The Nation, Forbes, Alternet, and Antiwar on issues of Russian and American foreign policy.