The material benefits of a perpetually expanding economy have reached remarkably few people, despite the speed with which mainstream economic thinking has penetrated all corners of the planet. Even in rich countries, long-term economic security remains a minority privilege. Globalization has succeeded only in persuading nearly everybody (wherever they live) that they should aspire to the levels of consumption enjoyed by a minority of westerners. This is an impossible goal.

An inclusive economy would prioritize the essential needs of all citizens over the excess consumption of a minority. This would assure economic security for everyone. Such an outcome doesn’t have to be legislated for. If everybody had properly rewarded work, their purchasing power would ensure that the production of essentials was sufficient to provide for the basic needs of everyone. Everybody would spend part of their income on things like food, clothing, housing, health care and education, ensuring that these goods were produced in sufficient quantities. The key point is that only when large numbers are excluded from economic participation does the market prioritize non-­essentials.

We have a simple choice: continue on the current path, with a steadily shrinking minority enjoying economic security, or reconfigure things to inject a full dose of economic democracy. This democratic injection would give everyone a say in determining what is produced by using their purchasing power.

Make no mistake, our democratic institutions will be sorely tested over the next few years as more people become aware of the reasons for our failing economy. Conflict is inevitable. Politicians are in cahoots with the elite; both have an interest in preventing change. But, when people begin to realize the vacuum of moral authority that sits at the heart of our political establishment, and how an economy still subject to centralized control does not serve their best interests, change will begin to happen. This grand devolution of power is long overdue.

At the end of the fourth century AD, the Roman Empire was struggling under crushing taxes, a compromised legal system, corrupt officials and abandoned cities. Its leadership had no strategy for the survival of the civilization or any insight into how to hold the empire together. Embattled leaders had to buy off the barbarians with land in order to stay in ‘power’. This worked for a time, but the barbarians’ demands grew. Before long there was no land left for peasants to farm and the economy ground to a halt.

Things may look different today, but we’re not immune to Rome’s fate. Complexity multiplies in the modern world, especially where finance and bureaucracy are concerned. More and more people have jobs serving the institutions of elite power while fewer are involved in creating anything of real value. Too much labour is wasted supporting the lifestyles of modern-day barbarians, and the politicians who support them. The death of our civilization, should we fail to prevent it, will be neither as dramatic nor as violent as the fall of Rome, but it will take many more people down with it. The only way to avoid it is to create a new, inclusive economy, one which serves the interests of all human beings and recognizes the fragility of the planet on which we all depend. 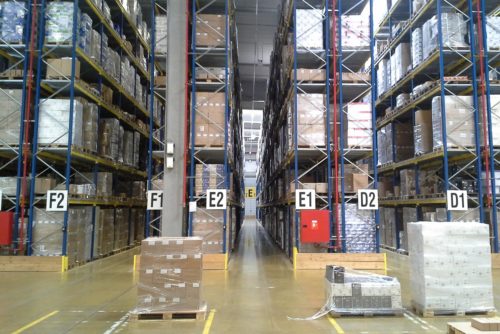 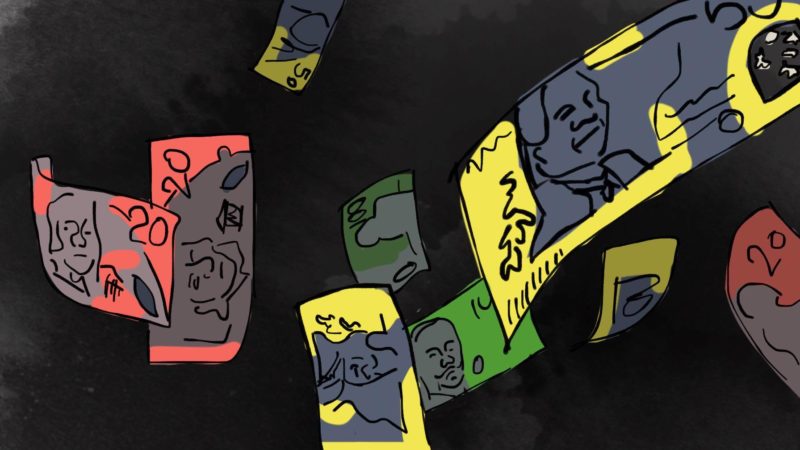 What’s So Great About “Free Trade”?

Tim Coles explains that “free trade”, EU or non-EU, is bad for working people: and we have NAFTA as a historical model to prove it. 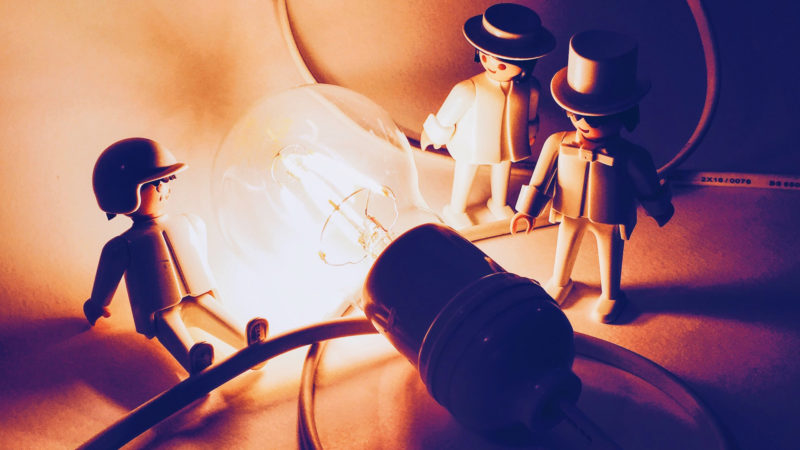 The anti-capitalist slogans, 'The World Is Not A Commodity' and 'Our World Is Not For Sale', are tremendously powerful statements about how capitalism insidiously tries to turn human beings into passive consumers for its products. But where does the real power lie? Daniel Margrain explains.