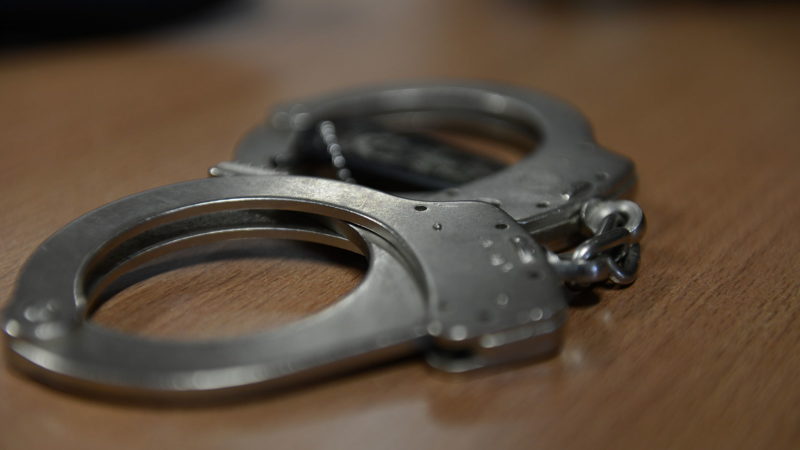 Never Book a Judge by His Cover 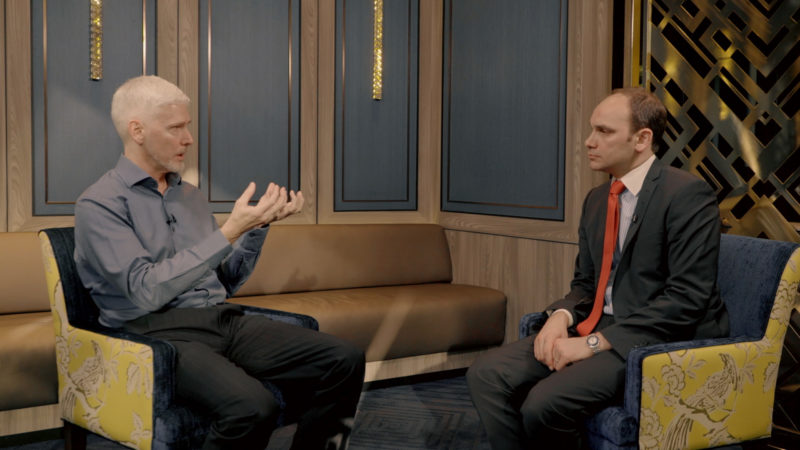 Should we Fret about our Sea of Debt 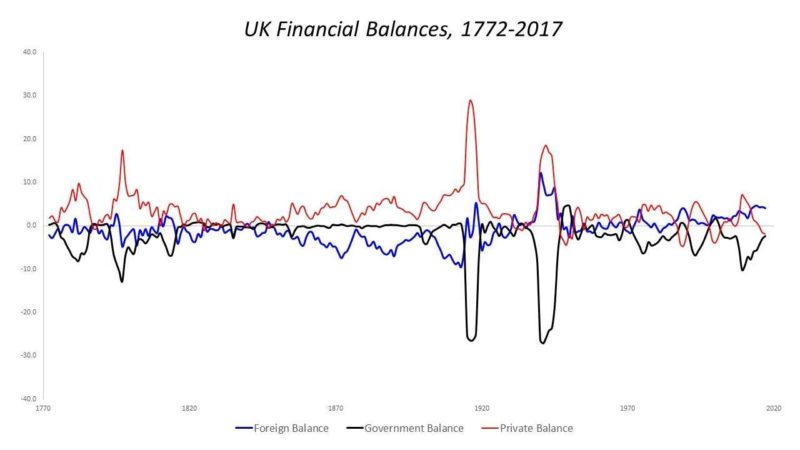 Where Did It All Go So Wrong?

The pursuit by individuals of limitless material prosperity – regardless of the consequences for others – has become the basis of all economic activity. Yet even those who succeed are rarely satisfied; they always want more. Their only means of achieving more is to deny the means to greater prosperity to those who have less. But even the super-rich seem unhappy with the outcome.

Supporters of the current economic set-up argue that solutions to endemic social problems will only emerge through the continued pursuit of individual material wealth under a lightly regulated free-market system: in other words, more of the same. They need people to remain convinced that consumption is the key to happiness, even if such consumption can only be paid for by taking on unaffordable debt.

People are encouraged to believe that if they keep consuming the world will somehow right itself and the growing gap between rich and poor will begin to lessen of its own accord. There is no evidence for this.

In fact this lunacy ignores the growing body of evidence that an exclusive focus on materialism is bad for us. Not only does it make us unhappy but, as American psychologist Professor Tim Kasser discovered in his research, “people who believe it is important to strive for possessions, popularity and good looks also report more headaches, backaches, sore muscles and sore throats than individuals less focused on such goals.”

A culture of consumption creates an economy geared to producing ‘lifestyle goods’ and luxuries for those whose basic needs have already been met, while leaving millions in poverty. Not only are resources wrongly directed but, because the system is sustained only through running up massive debts, the capacity of the economy to create genuine new wealth is also severely weakened.

However cheap things get, people always want more than they can afford. The result is a race to the bottom.

People expect ever-lower prices so producers have to cut their costs by cutting the wage bill, using inferior materials or employing fewer people. Inevitably demand reduces. While this debilitating process is occurring in the real economy, the financial markets keep the elite (who create no real wealth) in money. This allows them to create the illusion that the economy is growing and enables financial organizations to hold democracy to ransom: Politicians, keenly aware of the electoral cycle and primarily motivated by re-election, refuse even to question this crazy economic system. No political leader has the vision, understanding or courage to tell the electorate that they are locked into an unsustainable cycle of debt-fuelled consumption that leaves them with the insatiable desires of an addict, and makes economic slumps frequent and inevitable.

As British political thinker Phillip Blond says, “What’s really suffered is human relationships, family life, the things that really matter to us. In the end the only thing that makes human beings happy isn’t money – it is very clear that past a certain level you only get marginal gains from wealth. What really makes us happy is other people. It is our relationship with other people that’s really been damaged by the last thirty years.”

Interestingly, Blond also says of Margaret Thatcher, one of the political architects of the current economic order, that “she didn’t know what she was doing. She didn’t want to create a ‘loads of money’ society, but that’s exactly what she did. She created the conditions under which people who didn’t give a damn prospered.” Blond may be right about Thatcher, but every politician that has followed in her wake has embraced the same ideology. Perhaps the Iron Lady lacked the flexibility to see things from a different perspective. But, if she had the excuse of not really understanding the consequences of her policies, her successors can see them all too clearly. It’s disappointing that those who follow in her footsteps lack the courage and vision to steer us onto a different course. 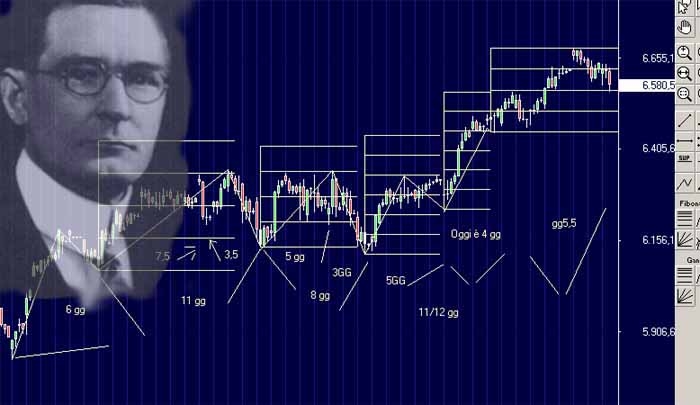 The original wizard of Wall Street, W.D Gann, successfully predicted the crashes in the 1929 and Dot-Com stock market bubbles. And according to his analysis, the US stock market is due for another crash in 2020. 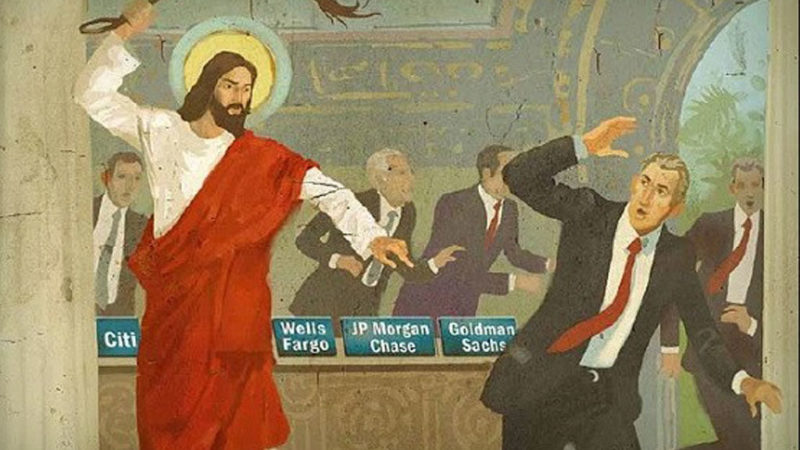 As we turn towards our faiths this Christmas and Hanukkah in an attempt to make sense of the year that was, economist Professor Michael Hudson says we have been interpreting the bible incorrectly. 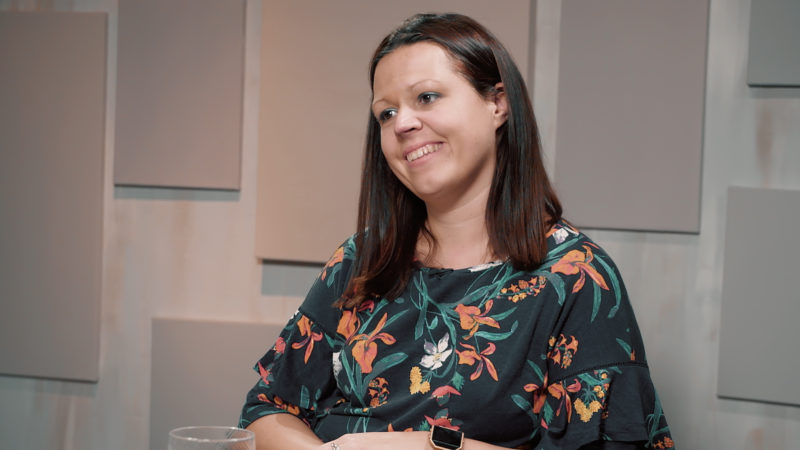 Leasehold homeowners are at the mercy of a new class of rent seeker who is actively exploiting them in their own home.