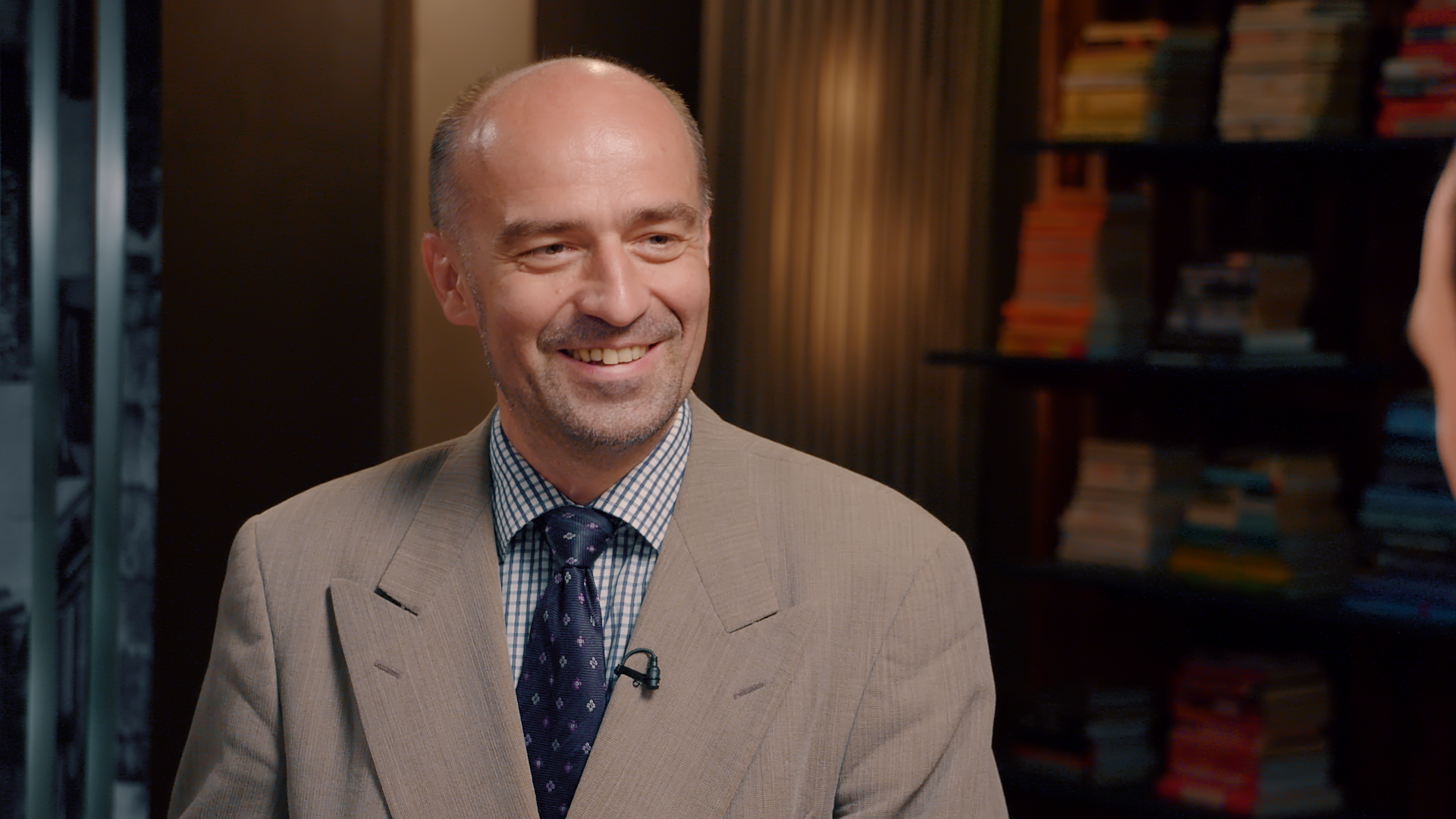 Richard is a Member of Linacre College, Oxford, and is a university professor in banking and finance.  He is also a founding chair of Local First, a community interest company establishing not-for-profit community banks in the UK (including the Hampshire Community Bank). His recommended charity is the Association for Research on Banking and the Economy.

Until February 2019, Richard was for many years a member of the ECB Shadow Council. In 2008 he founded, and has been director of the Centre for Banking, Finance and Sustainable Development – the first research centre to focus on the link between the financial sector and sustainability issues. Between 2009 and 2012 for five semesters he was a full-time professor of monetary, macro and development economics (W3) at Goethe-University Frankfurt. Until July 2018 he was Professor of International Banking at the University of Southampton (having joined in April 2004). From 1997 to 2004 he was assistant professor in economics and finance at Sophia University, Tokyo (one of Japan’s top 3 private universities). He has also taught development finance and sustainability at Moscow State University, as well as a range of economics, banking and finance courses at a number of other universities.

His work experience includes over four years as highly-rated chief economist at Jardine Fleming Securities (Asia) Ltd., a stint as Senior Managing Director at Bear Stearns Asset Management Ltd., many years managing global macro funds, several years as senior consultant to the Asian Development Bank and periods as visiting scholar and visiting researcher at the Japanese Ministry of Finance and the Bank of Japan, respectively. He was also the first Shimomura Fellow at the Development Bank of Japan.

In 1992, while European Commission Fellow at Oxford University’s Institute for Economics and Statistics, Richard proposed the disaggregation of credit and its impact on asset markets and growth with his ‘Quantity Theory of Credit’. In 1995, he advanced the concept of ‘quantitative easing’ in Japan (defined as an expansion in credit creation, published in the leading daily newspaper, the Nikkei, on 2 September 1995). His book ‘Princes of the Yen’ was a No. 1 bestseller in Japan, beating Harry Potter for six weeks. In its English edition of 2003, he warned of the coming creation of credit bubbles and banking crises in the eurozone. So did his 2005 book ‘New Paradigm in Macroeconomics’ (Palgrave Macmillan). In 2014, Richard published the first empirical proof of the fact that banks create money when they grant loans. The World Economic Forum, Davos, selected him as “Global Leader for Tomorrow” in 2003.