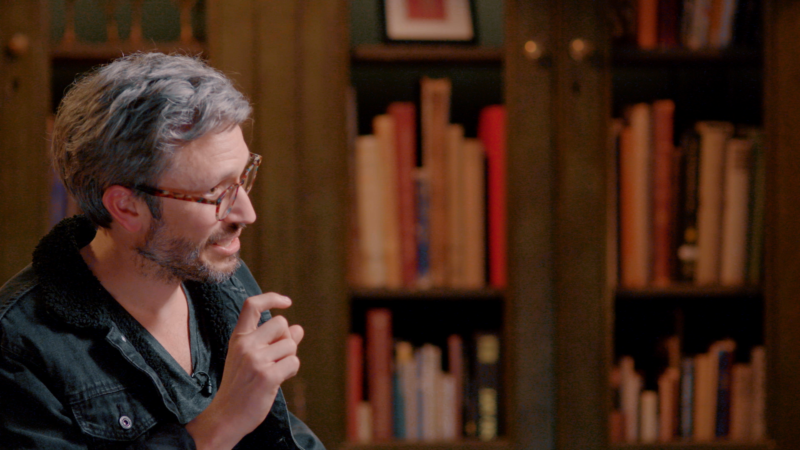 In the ancient world, empire-building usually entailed the territorial conquest of one self-identifying group by another. Typically it involved exploitation based on racial or cultural differences, often justified by religious belief. But it was economics, not religion, that was the principal driving force, especially the desire to control more land. Land was the prerequisite for wealth creation in pre-technological times.

The motivation remained the same when the great European powers – Portugal, The Netherlands, Spain, France and Britain – set about collecting far-flung lands under the label of empire. But now it was not just land and raw materials that were sought: established economies, advanced in the production and refining of exotic consumables, were taken over by supposedly benevolent powers. European conquerors consoled themselves with the notion that they were bringing the benefits of a higher civilization to barbarian tribes. In reality they were using military might to take control of well-established regional economies in places like India and east Africa. The desire for power and control over others in order to accumulate greater wealth at home was fulfilled through violence, theft and the exploitation of people considered less worthy.

After the horrors of two world wars, the Great Depression and the Holocaust, there was unprecedented determination among politicians and other people to avoid any repetition of these cumulative catastrophes. At the same time, nationalist movements grew up throughout the colonies, and eventually they won independence. This is the only time in history that imperial powers have voluntarily divested themselves of large parts of their empires.

Western nations then adopted a mixed-economy model in which full employment was the priority. Instead of fighting to expand or defend imperial territories, they now focused their attention on a new threat: Soviet communism. This threat was taken so seriously that wars costing thousands of lives were fought in foreign lands, not so much for economic gain as in defence of a way of life. They needn’t have worried: communism was a busted flush from the outset. By the time the Berlin Wall fell in 1989 and Francis Fukuyama declared the end of history, the Western liberal model for society and the economy was unchallenged. It would sweep all before it.

Under the persuasive leadership of Ronald Reagan and Margaret Thatcher, western powers set the world on a new course. They devised an alternative to expensive military action as the means to gain control over the economic resources of weaker nations. They would simply change the rules of the economic game, and then ensure those rules were made to apply globally through a combination of diplomatic blackmail and ideological persuasion. There is much hypocrisy in this process, for as Cambridge Professor of Economics Ha-Joon Chang says, “the rich countries did not themselves develop on the basis of the policies and institutions that they now recommend to, and often force upon, the developing countries.”

The consequences are clear to see: over the last three decades, no country has been untouched by the process of economic globalization that Reagan and Thatcher set in motion.

And, while there have been some benefits in countries where there was previously little hope of development, the main ‘achievement’ has been the adoption of a fatally flawed economic system by virtually every nation.

Instead of less developed countries being allowed to find their own way, globalization has propelled the rest of the world, including many countries where the majority still live in conditions little different from those of their iron-age ancestors, straight into Glubb’s age of decadence. Do not pass go. Do not collect the cultural equipment to help your populations cope. Just implement gargantuan change in a few short years, the kind of change that took rich nations centuries to achieve.

The Thatcher/Reagan economic experiment was a purposeful attempt to extend power and control in much the same way as the empires of old. It has become the basis for a single global civilization: each country has a rich, power-abusing elite, an insecure middle, and an underclass for which life is an unending struggle. The size of each may vary from nation to nation but the pattern is the same.

This globalization process has also dangerously compromised the democratic institutions the west is so keen to export to the rest of the world.

Without democratic consent, national governments in both rich and poor countries have been obliged to give up control over their economies. Worse, the global system that has emerged now prevents governments from working together to rein in the beast they have unleashed. The result is a tyrannous exercising of elite power through which global mega-corporations, and those who control the financial markets, dictate economic policy in the interests of just a tiny fraction of the world’s people. As John Perkins says, “we economic hit men have created the world’s first truly global empire”.

When western civilization reaches the end of the road it will take the rest of the world down with it. This is where we have to part company with Sir John Glubb. There is no possibility of today’s increasingly decadent global civilization being salvaged by pioneers from some other place. Even if there were, according to Glubb’s pessimistic analysis the same thing would happen again within a few short centuries.

No, the challenge, post-globalization, is to create a single global civilization that is sufficiently aware of its own shortcomings to become the first in history to transcend the age of decadence and propel itself into a new, uncharted age: the age of humanity. 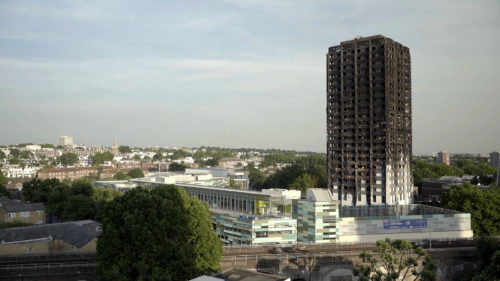 As humans navigate a 21st century world increasingly out of balance, we seem to be yearning for the less fleeting but more profound moments.