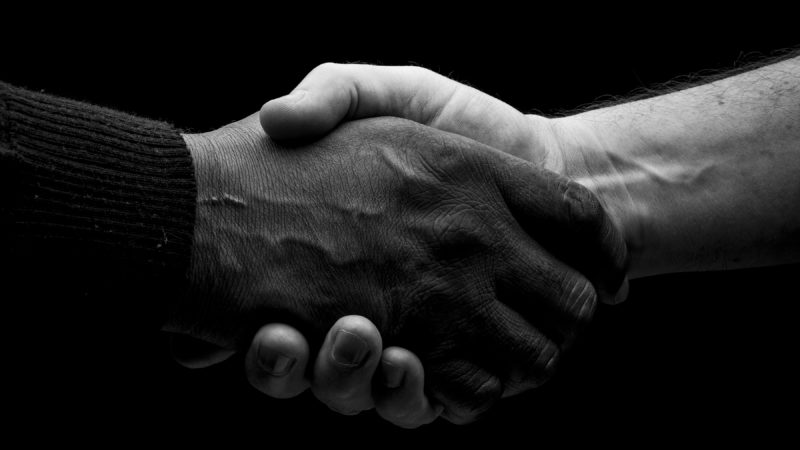 Our life prospects and our capacity to secure the wealth we need to survive and flourish are determined by the amount of economic power we each bring to the table. Currently, the distribution of such power is extremely unequal.

There are many reasons for this, some historical, some a consequence of different genetic attributes and some to do with the quality of environmental inputs when we are young. But these pre-existing differences in economic power are reinforced and exacerbated by a system which assumes they don’t exist. There is nothing wrong with the market mechanism, but if the inputs into it are grossly unequal because a few people have disproportionate economic power, then the outputs will be similarly unequal and many will be left in poverty.

When power is so unevenly distributed, an elite emerges, and that elite can use its power to change the rules of the economic game to further entrench its position.

Neo-classical economics gives cover to elites by asserting that market outcomes are always the correct outcomes, regardless of obvious power inequalities. No wonder so many people are perplexed by claims for the efficacy of free markets when they frequently deliver patently unjust outcomes.

If you think enduring poverty is a result of our inability to generate sufficient wealth, consider this data from the recent Global Wealth Report, produced by Credit Suisse: If you divide the total household wealth in the world – about US$231 trillion – by the number of adults – about 4,519 billion – average wealth comes out at around US$50,000 per adult. This is remarkable in a global economy with massive unemployment and underemployment, and where investment in the real economy is heavily constrained by speculative antics in the financial markets.

Imagine how much more wealth could be created if the economy were geared specifically to that end. We are already creating enough wealth to end poverty and we could be doing so much better. The report also points out that the bottom three billion adults (around fifty per cent) have average wealth of less than US$10,000 while the top 25 million (about half of one per cent) enjoy average wealth of more than US$1 million. Keynes’ conclusion that full employment can only be maintained if the government intervenes in the market is true only because the economy is organized in the interests of a wealthy elite.

Under a redesigned economic system there’s no reason why all those who wish to work should not be able to find employment and receive sufficient reward to ensure a reasonable standard of living.

The reason so many are not able to find such work (and many more are paid at rates below the true value of their contribution) is that the lion’s share of economic resources (the factors of production) are controlled by a small minority.

We clearly don’t have a problem with wealth creation, but we certainly have a massive problem with its distribution.

Satish Kumar reminds us of Gandhi’s observation: “There is enough in the world for everybody’s need, but not for anybody’s greed.”

In light of the current failure of economics, shouldn’t we simply pursue a return to Keynesian policies? Supporters of the current order argue that the post-war Keynesian period was a time of poor growth and even poorer prospects, but, as Ha-Joon Chang points out, economic growth in the UK in the 1960s and 1970s averaged 2.4 per cent, despite enterprise being subject to heavy regulation and higher rates of tax. In the two decades from 1990, after substantial deregulation and lower taxation, growth fell to 1.7 per cent. Clearly, a return to Keynesian principles would improve the lot of the poorest and lead to a more equal society, but it would do so only by papering over the cracks of a flawed economic system, rather than rebuilding it from its crumbling foundations.

The alternative is to address the fundamental flaws and create the sound economic platform necessary to avoid the fate of previous civilizations. A return to Keynes would only delay the inevitable. But is such fundamental change achievable? Can elite power be faced down? Do we have the will to engage? Economics has succeeded in ducking the issue for the last two centuries. Like the wider Enlightenment movement, it has cast off its guiding moral principles in favour of a purely rational, scientific approach to social problems that neglects the importance of values. Without values, progress is impossible, and if we are to embark on a course of profound social change, then we must rebuild economics on sound moral foundations.

Guided by the belief that equal access to economic opportunities is a basic right of all citizens, we must go back to first principles. Only then can we begin to design the kind of economy required to deliver that goal.

Once we have established a set of principles for the kind of economy and society we want, then the technocrats can come up with new models and analytical frameworks to deliver it. Three aspects of today’s economic system get in the way of achieving genuine equality of opportunity: the monetary system, the financial system and the tax system. In the chapters that follow we will examine each of these obstacles and suggests ways of removing them. 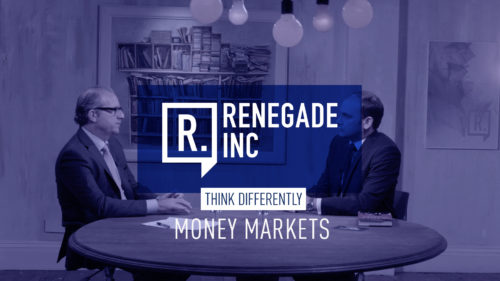 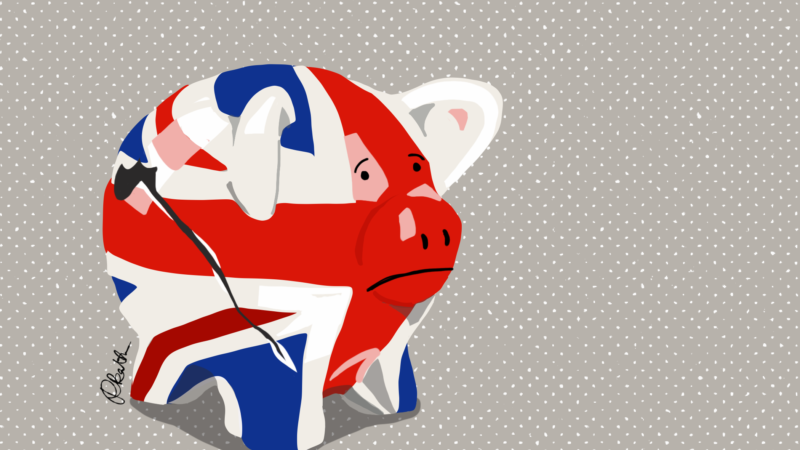 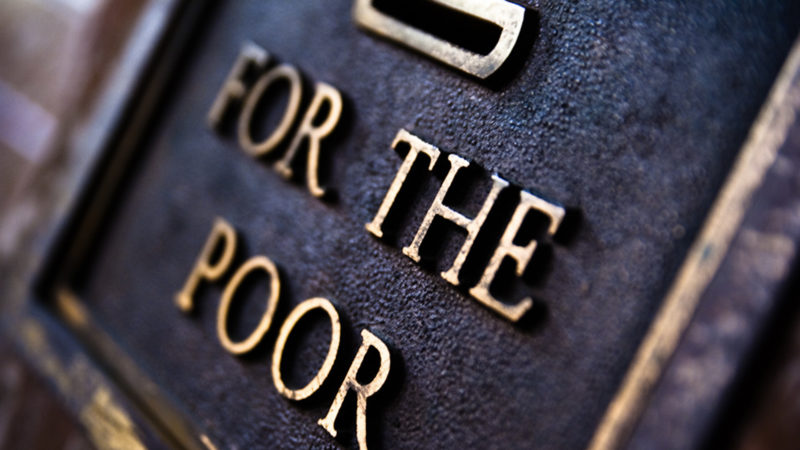 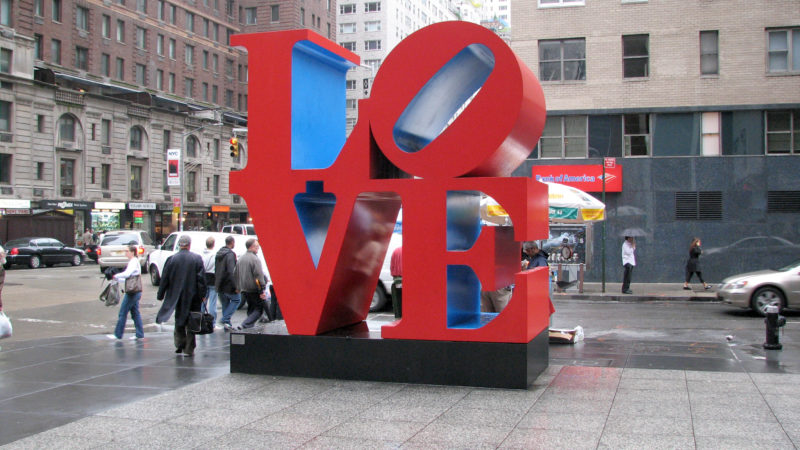