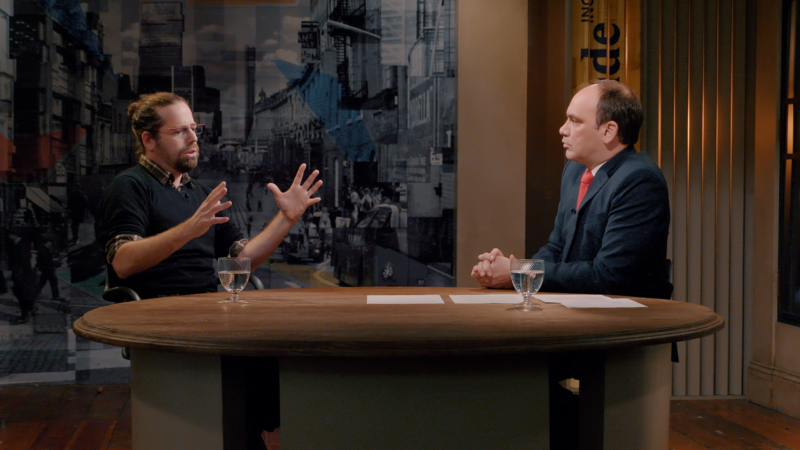 The Royal Bank Of Scotland & The Largest Theft Anywhere, Ever…

The Royal Bank of Scotland was bailed out to the tune of $45 billion – in return, the managers systematically ripped off their own customers and undermined the British economy.

After hearing countless accounts in the House of Commons last week about how business owners were deliberately and systematically bankrupted and then left to, by its own words, “hang themselves”, the government announced its intention to do… well, nothing.

How many thousands of RBS business customers need to lose their livelihoods, homes, health, and marriages before the Tory government warrants its crimes heinous enough to take action?

Tens of billions of small business dollars, perhaps more, were lost to banking malfeasance and fraud over more than three decades. After hearing countless accounts in the House of Commons on Thursday about how British business owners were deliberately and systematically bankrupted and then left to, by its own words, “hang themselves”, the government announced its intention to do… well, nothing in the medium term.

Economic Secretary to the Treasury, John Glen claimed the government could not determine what further action should be taken, if any, until the Financial Conduct Authority (FCA), concludes its investigation into matters arising from its 2015 skilled persons report. For its part, the FCA claimed that it would finally be addressing the report after more than three years on Monday the 22nd of January, but beyond increasing access to the financial ombudsman, we’ve barely heard a peep from the regulator.

RBS was bailed out to the tune of £45 billion in 2008 and has subsequently racked up £58 billion in losses in the nine years that followed.

The government could have bailed out every single one of the thousands of small-business customers defrauded and lied to by RBS and its counterparts at HBOs and Lloyds, nationalised the lot, and it likely would have cost less.

Here are just a handful of accounts from RBS customers who were deliberately and systematically bankrupted to shore up its balance sheets, to cover its losses during the financial crisis and subsidise its continued high-risk activity:

– RBS forced Andi Gibbs to buy an interest rate-hedging product that should have mitigated against rising interest rates, but in fact drained it of cash. It was then placed into its Global Restructuring Group (GRG) which set about forcibly bankrupting the business.

“Gibbs lost his business, his home, his marriage and, I think it is fair to say, almost his sanity. His crime: nothing more than being an entrepreneur who banked with RBS,” said Clive Lewis.

– Andrea Willows’ business was profitable when RBS refused to provide any funding for a shorter-term loan payoff, attributing it all to a larger loan pay-off that requiring her to come up with the full cost of about £635,000, making the continuity of the business completely impossible.

– In 1998, the GRG engineered the fall of Eric Topping’s building and joinery business, Pickup and Bradbury Ltd, which was forced into liquidation after the bank demanded aggressive repayment plans and did not allow sufficient time for company directors to appoint independent valuers to prove the worth of the company’s assets and its solvency.

The bank’s advisers consistently undervalued the company’s assets while overvaluing its liabilities, supporting its claim the company was unviable. In July 1998, Pickup and Bradbury was forced into receivership.

“Far from being an intensive care unit, it was more like an abattoir, where they were stripped and taken apart,” said Clive Lewis.

Leader of the Liberal Democrats, Sir Vince Cable revealed the BBC had seen a copy of the FCA’s final report which reportedly contains the following incriminating phrase:

‘Management knew or should have known that this was an intended and co-ordinated strategy and that the mistreatment of business customers was a result of that.’

However, it took legal advice against publishing the long-suppressed document for fear it might be sued by the bank.

The head of GRG responsible for that policy, Mr Nathan Bostock, is now chief executive of retail bank, Santander.

More than 16,000 small businesses were put into GRG from 2008 to 2016, more than 90% were liquidated. Small and Medium Sized enterprises account for 60% of private sector employment and creates 51% of its turnover, but the Big Four Banks have made it impossible for once thriving, successful businesses to continue operating.

“The organisations that were meant to be providing the lifeblood of our economy – driving productivity, investment and so on – were in fact destroying it,” said Bailey.

When the FCA is intimidated by the banks it is meant to be regulating, and the government defers to the regulator, who is regulating whom?

“Destroying the lifeblood of our economy”

According to RBS’ own documents, its forced bankruptcies were earning GRG £89,000 a minute, making it one of the most profitable sectors of the bank. 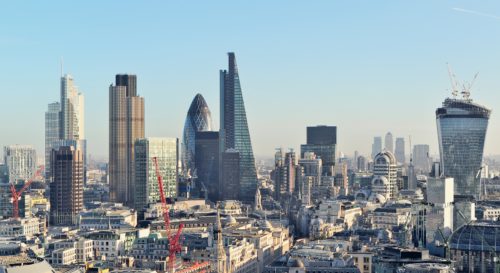 And as Clive Lewis pointed out, none of the frauds that were perpetuated against small business owners would have been possible without teams of lawyers, accountants, consultants and auditors, Law of Property Act receivers, surveyors, insolvency practitioners and solicitors that wrote the fine-print and the scripts that allowed RBS to pull off the “largest theft anywhere, ever”, of small business assets whose value is estimated to be in the tens of billions.

MPs from both sides of the political aisle called for Lloyds to publish its report in its entirety, along with the FCA’s s166 report on the conduct of the Royal Bank of Scotland, the creation of a fully-funded independent tribunal system and inquiry into the RBS, Lloyds and HBOS frauds, along with enough police resources to satisfy a criminal investigation.

Neither party disputed any of the accounts presented during the debate, and the consensus as to the criminal conduct of the RBS was bipartisan. Still, the government’s first call of action was to do nothing.

Economic Secretary to the Treasury, John Glen, said the government could not determine what further action should be taken until the investigation into the skilled persons report concludes. Well that deadline has come and gone now. Increasing access to the ombudsman – which itself is feckless in its authority and ability to bring the banks to justice – isn’t good enough.

These accounts are now, finally, part of the official record. And so is the government’s indifference.