Democracy and the Power of Corporations

Seen in a longer timeframe, education is best imparted from kindergarten and up. In this regard it can be said that true education is that which liberates human beings physically, socially, economically, mentally, intellectually, and spiritually.
Education should be left in the hands of educationalists and not commercial, industrial, religious, military, or political interests.

Has nothing to do with religion or any religious dogma. Morality can best be described as that kind of conduct that does not put hindrances, and rather helps in the realization of the physical, social, economical, mental, intellectual, and spiritual potential of the human being. Morality can and must be cemented in place by that very process; the fulfilment of one’s human potential.

The sense of citizenship is eroded by factors such as unequal treatment before the law, social exclusion such as that with casteism, racism, sexism, and class based exclusions.
The absence of employment and income opportunities, huge coercively created inequalities, and the wipeout of local entrepreneurs and producers by mega corporations, whether private or public, also erodes the sense of citizenship.

Equality before the law has gone out of the window today; just look at the almost total absence of prosecutions for the massive banking fraud that has been revealed the last 5 years or so. HSBC gets a slap on the wrist for brazen money laundering drug and terrorist money stretching over many years, and a normal unconnected Joe or Jane gets a custodial sentence for making personal use of some of those drugs.

In the City of London looting goes on every day on a massive scale (remember libor?) and minor fines far below the loot of these people (who haven’t even had to admit they are criminals) is the result. Compare with the UK riots where people got to serve time and get a criminal record for looting what is microscopic peanuts in comparision with the criminal bankers.

In a society, if we desire to not allow mega corporations, whether private or public, to wipe out local producers and entrepreneurs (and cultures) we have to figure out a way to keep them from becoming too powerful.

I invite thoughts from you the reader in the comments below. Do you agree? If so, why? What could a constitution include to keep corporations small and local businesses plentiful? How can the raw capitalist spirit be tempered to produce sustainability and a great democracy? 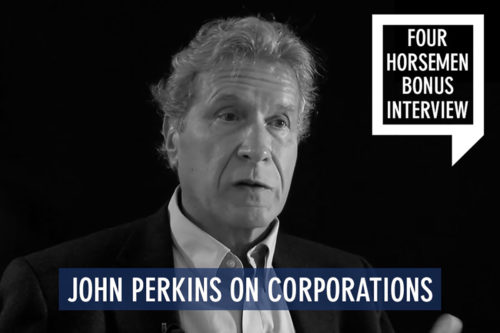