Further reading: J Is for Junk Economics: A Guide to Reality in an Age of Deception 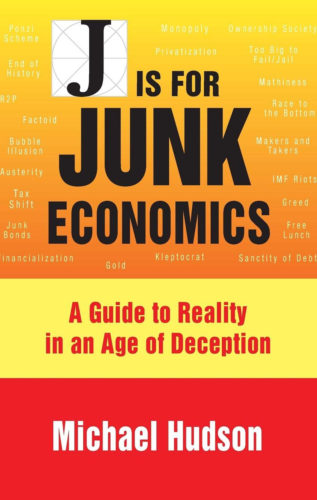 “Economics has failed,” is a phrase that is becoming more common by the day, the result of the current economic paradigm of neoliberalism.

But economist, Professor Michael Hudson says economics has not failed at all. It is working perfectly well, according to the rules upon which it has been set.

On this week’s episode of Renegade Inc, we explore the cover story of neoliberal economics.

The main goal of neoliberalism is to create an economic model for a parallel universe that seems plausible, says economist, Michael Hudson, Professor of economics at the University of Missouri in Kansas City and a researcher at the Levy Economics Institute at Bard College.

“It seems that it would work very nicely, if the world where that day,” he tells host and co-founder, Ross Ashcroft. “But economics does not have a relationship to the real world. 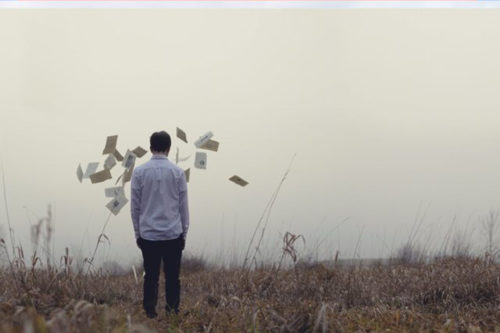 “The function of neoliberal economics is to distract attention away from how the economy really works: Why it’s polarising, why people are having to work harder despite the fact that productivity is increasing, and why the economy is polarising between the 1% and the rest of the economy.”

And though there have been many economists who have accurately explained the world, the economist says very little empirical research has been factored into classical economic modelling.

“Everyone from Adam Smith, through even Malthus and Ricardo – had the basic concepts of value and price theory correct, for instance” said Professor Hudson.

“John Stuart Mill gets even better marks, though he was a little optimistic about where capitalism was going. Then Thorstein Veblen caps-it-off. These are people Americans haven’t heard very much of: The institutionalist, Simon Patton for instance, was the first Professor of Economics at America’s first business school – the Wharton School – who became the intellectual mentor of economics turning into sociology early in the 20th century.

“There is an enormous amount of analysis, all of it based on history, on empirical analysis, on statistical analysis – and all of that is excluded from the curriculum – so there’s no way to fit economic reality into the academic curriculum of neoclassical economics.”

The economist says decades of lobbying has caused a ‘selective amnesia’, where great swathes of economic history have been blocked out of economic research.

“It’s a result of the lobbying process,” he says. “The business interests who fund the major universities – the business schools in the Economics Department – want an economic doctrine that celebrates, not criticises, them. And certainly when you have the University of Chicago’s monetarism that is very deliberately pleading for their financial interests, advocating for the economy’s financialisation,” (a term used to describe the development of financial capitalism between 1980 and the present, in which debt-to-equity ratios increased and financial services began accounting for an increasing share of national income, relative to other sectors).

“What happens is that people who criticise financialisation –  for instance, modern monetary theorists – find that they can’t get published in the major refereed journals. And without that, they can’t get promoted within academia. Universities are systematically detouring students away from economic reality.”

When Professor Hudson was teaching at the New School 50 years ago, he said his graduate students were dropping out of economics because they couldn’t fit reality into the curriculum.

The economist, famed for sacking Alan Greenspan back before the days he was appointed to the Chair of the US Federal Reserve, criticised him for claiming he was “shocked” by the self-interest lending of institutions to protect shareholders equity.

“He knew who paid him,” said Hudson. “When I was on Wall Street in the 1960s, banks were afraid to hire him because he was known for saying whatever the client wanted to be said. He’s a public relations person.

“The fact is universities are teaching the economics of public relations for the corporate sector. That’s why, underlying this theory, is a theory of how an economy would work without government, or any governmental regulation, where taxation is seen as a burden.”

The economist says economics was “traumatised” by socialism and Marxism, or at least the way they were perceived by the West under Lenin and Stalin.

“They said: ‘we’ll say how an economy doesn’t need a government. If corporations run the economy, and banks run the corporations, everything will all turn out optimum, and the optimum means no choice at all. But that’s the way we’re doing it.”

Watch the rest of the episode above to find out where this all leads to, and where it ends.