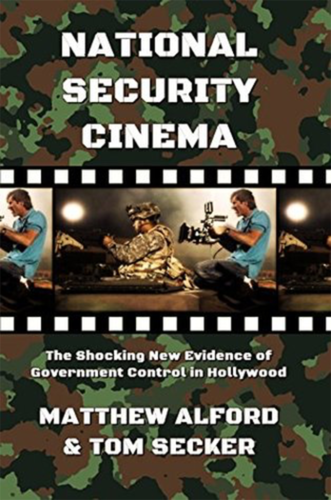 It was the screenwriter Blake Snyder who said that screenplays are Swiss clocks of emotion.

But what effect on society do screenwriters have if their work is being influenced by institutions that push a government narrative?

Could that Swiss clock of emotion be used nefariously to further geopolitical agendas – or is that just conspiracy theory from cloud cuckoo land?