The State or Private School Debate 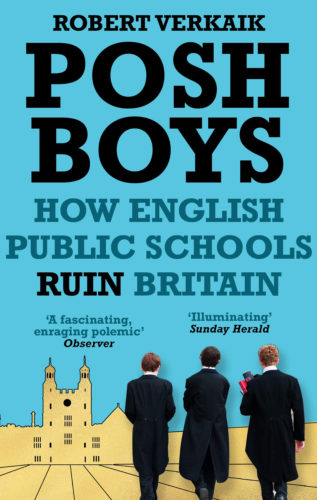 The UK’s prominent private schools are considered to be some of the best in the world, so much so that they are being franchised globally.

But if the British education system is the envy of the world why isn’t the state school model being exported? The answer is simple… and it’s all about funding.

Host Ross Ashcroft is joined by the former headmaster of St Paul’s School in London, Martin Stephen, and journalist Robert Verkaik, to wade into arguably one of the most contentious education and class debates.