The use of precious metals as money goes back nearly three thousand years. Until quite recently, gold and other metals (notably silver) were the basis of money in nearly all societies. But, as modernity took hold, money no longer took the exclusive form of gold and silver coinage.

Instead, paper money and base metal coins were issued and their quantity was linked to gold at a fixed rate. This satisfied the requirement for money supply stability because the stock of gold is relatively fixed and can only increase by the amount of new gold mined from the earth.

As James Turk points out, “the above-ground stock grows about one and three quarters per cent per annum, which is approximately equal to world population growth and new wealth creation. Money supply stability is thus guaranteed, in theory at least.”

But the history of such commodity-backed money suggests that linking the money supply to a commodity like gold doesn’t always work. Like most other countries in the 1920s, the United States operated a gold standard. Despite this, massive credit expansion allowed investors to borrow money to speculate in stock markets, creating the asset bubble that burst spectacularly in October 1929. After the crash, a way had to be found to inspire confidence and prevent demand in the real economy falling through the floor. Having the money supply fixed to gold made this impossible. 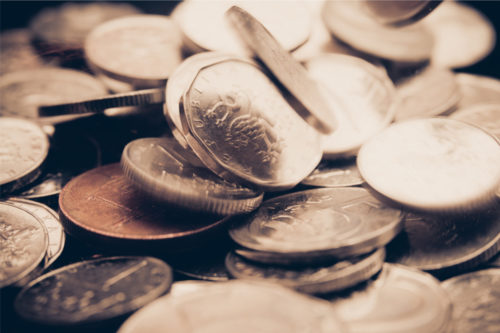 Deflation set in as those who could still afford to started paying off their debts, further reducing demand. In 1931, widespread social unrest in reaction to austerity measures brought down the British government and forced Britain off the gold standard. With the new government able to manipulate the money supply and so reflate the economy, recovery was achieved far more quickly than in the United States, where the currency remained pegged to gold.

However desirable the stability-inducing effects of gold may be, there are practical obstacles to resurrecting the gold standard today. The total value of above-ground gold worldwide is less than the money circulating in the United States. This could be solved by recalibrating currencies, but other problems would remain. One of the consequences of the United States adopting a gold/silver standard in 1848 was to unleash the California gold rush. If gold were once again to become the basis for currencies, then its supply would have to be controlled to prevent private mining companies from assuming a key role in the management of the global economy. The private nature of gold prospecting, and the fact that reserves are concentrated in just a few countries (especially South Africa and China) suggests that gold might not be a practical solution. James Turk argues for a return to the gold standard because “only gold is outside the control of politicians”. That may be true, but it’s not outside the control of mining corporations, whose interests are unlikely to coincide with those of the wider population.

Gold would also be a more viable basis for the money supply if its price wasn’t subject to manipulation by commodity speculators, but this happens routinely. Currency instability driven by self-interested financial markets is one of the greatest problems facing the global economy. A return to gold could make it worse. Notwithstanding these concerns, those who currently argue for the reintroduction of the gold standard recognize the importance of money supply stability. In this respect, the gold bugs are doing us all a favour. 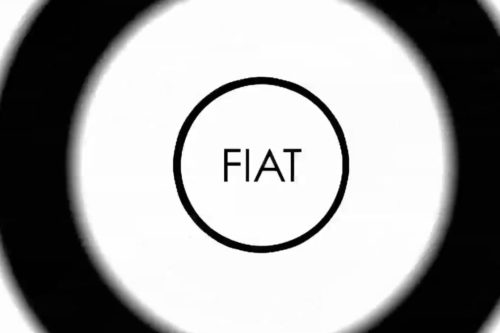 Money that is not backed by a tangible commodity such as gold is known as ‘fiat’ money. Fiat money has value and is good for exchange simply because the authorities say so. It also exists under commodity-backed systems: it was fiat money that drove the stock market to bursting point in 1929. This was money not backed by gold but created out of thin air by banks. Every time they made a loan to investors seeking funds to ride the manic wave of optimism, new money was created and asset prices were further inflated. This almost limitless expansion in the money supply led directly to the Wall Street Crash.

In theory, the money supply should be more stable when it is backed by a commodity which is relatively fixed in supply. Even if banks are allowed to get away with creating new money, they should feel constrained by the perception that cash is exchangeable for gold at the central bank, even if this is not the case in practice. In 1971, the world abandoned gold because it was seen as an unnecessary constraint on the ambitions of politicians and big business. Over the last forty years, since fiat money became the norm, the money supply has grown exponentially. We have seen the greatest growth in the supply of money in history. Today ninety-seven per cent of all money is created as debt. Absurdly, the preferred solution of governments to the debt crisis is to create yet more debt.

David Morgan sums up the problem with fiat money perfectly: “You can never get enough of a currency that doesn’t work – you can print it till kingdom come but you can’t print wealth and you can’t get yourself out of debt by making more debt. If you could print wealth Zimbabwe would be the most prosperous country on the planet – we all know it doesn’t work.”

It was the French philosopher Voltaire who said, “All paper money eventually returns to its intrinsic value – zero.”

If a government were interested in establishing money supply stability by instituting a new, transparent fiat currency, it could be done. Economists could come up with a figure for the correct amount of new money to put into circulation, and a conversion rate at which the outgoing currency should be exchanged. Statisticians could predict changes in population over the next decade or so and politicians could agree a mechanism for increasing or decreasing the money supply to accommodate those changes. By using legislation to stop banks creating money at will, the money supply would remain constant in relation to the population and prices would generally remain stable. If productivity improved, because people worked harder or devised new ways of creating wealth through improved technology, or because they invented new goods and services, there would be more things for people to spend their money on. Essentials like food would still be produced in sufficient quantities because, as long as everybody has work that pays a fair wage, demand for food would remain steady.

If productivity reached levels where sufficient wealth was created without everyone having to work a forty-hour week, then some people might choose to work fewer hours in return for lower wages. They might have to wait longer to upgrade their iPhones, but that would be their choice. If, after a century or so of great advances in productive capacity, lots of people decided they would be equally happy with less, then economic output would fall. This would mean less wealth was created, and prices would increase. But this kind of inflation would not be detrimental to individual wellbeing or to the economy as a whole. Prices would change not because an unrestrained money supply was chasing a constant quantity of wealth, but because a fixed supply of money was being used to purchase a variable amount of wealth.

Admittedly, this is a simplified example of the relationship between money and wealth in a market economy, but it gives an idea of how things could work under a stable, transparent money supply. It is not how things work today. But the culprit is neither the absence of a gold standard, nor its replacement by a system of fiat money. Rather, it is the means by which most money is now created, via a process that is dishonestly called fractional reserve banking.