When talking about refugees the central thrust of right wing media is they’re leaving their country for an economic advantage in another. Sadly, some people fall for these simplistic headlines which play hard into reinforcing far-right or xenophobic tendencies.

This media treatment glosses over subtle, complicated often intricate stories that are unique to each displaced human being.

Seldom do the media celebrate the life-changing voyages that many refugees take, but there are many inspiring stories out there and also a wealth of refugees who want to economically contribute to the countries that welcome them.

This week we talk to Jay Asad, Syrian refugee and founder of Startup Kitchen and Amalna Ventures.

Asad left Syria and his life there against his will. Like many refugees, he is an entrepreneur. As soon as he arrived in Europe he started a company and began employing people. The Refugee Company is now thriving in Amsterdam.

We first met Jay in a former prison kitchen outside Amsterdam where he started his second business: Start-Up Kitchen. He joins us on the show to discuss the moment he made the decision to leave his homeland and family and make the crossing to begin a new life and business in the Netherlands, and what form refugee programs should take to prevent a Europe that is further divided against itself. 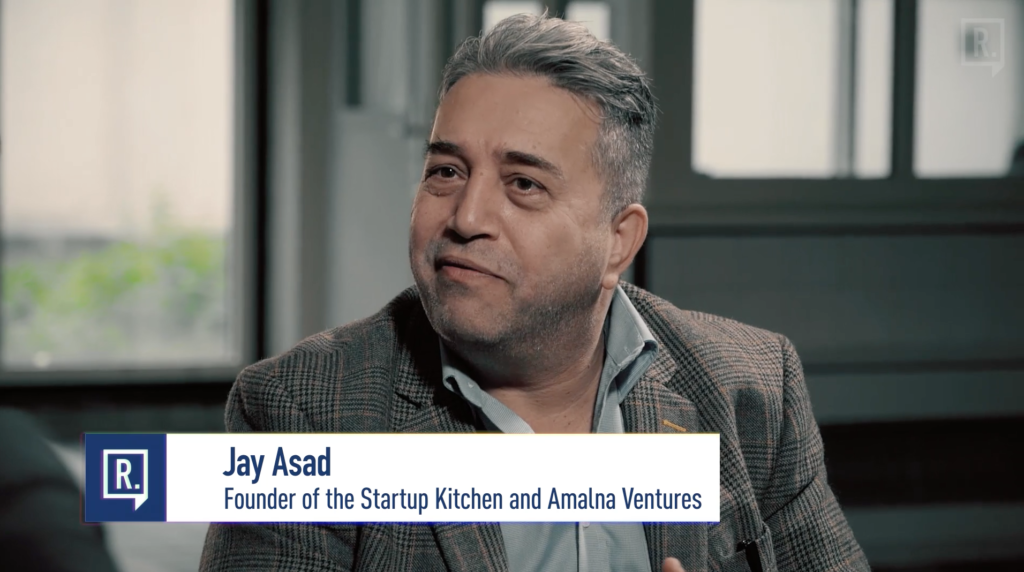