Former Greek finance minister, Yanis Varoufakis, claims capitalism is putting itself out of a job thanks to the technologies it has produced. He argues that because companies like Google and Facebook are powered by social production, the private means of production are becoming obsolete. He says that Artificial Intelligence will be capitalism’s downfall.  If wishing made it so… 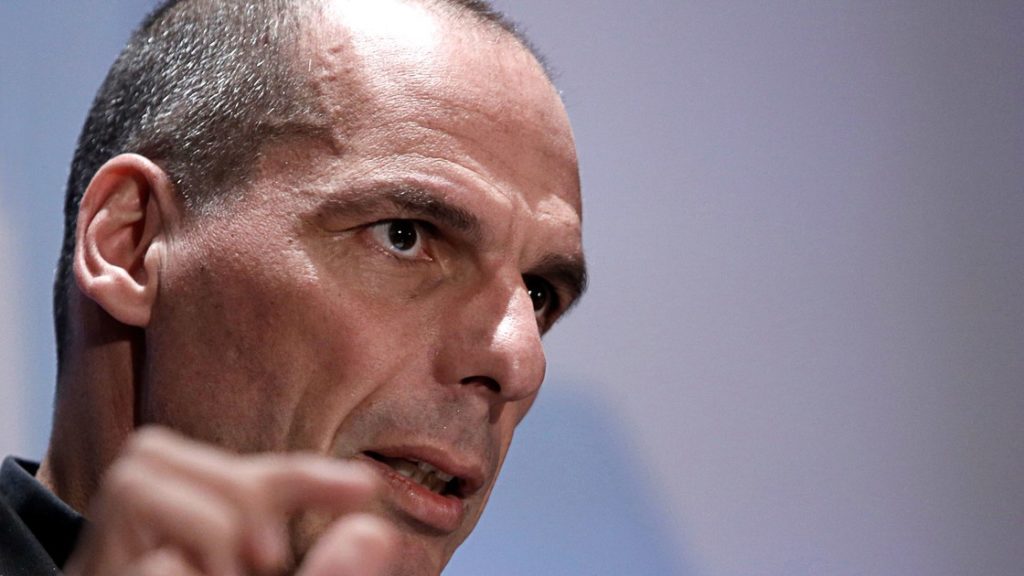 Former Greek finance minister and renegade economist, Yanis Varoufakis recently claimed that capitalism is coming to an end because the technology it has allowed to flourish will eventually be its downfall.

The Australian economics professor told an audience at the University College London that artificial intelligence and technology companies are causing the economic system to undermine itself. He argues that because technology services like Google and Facebook are powered by social production, the private means of production are becoming obsolete.

“Firstly the technologies were funded by some government grant; secondly every time you search for something on Google, you contribute to Google’s capital,” he said.

“And who gets the returns from capital? Google, not you. So now there is no doubt capital is being socially produced, and the returns are being privatised. This, with artificial intelligence is going to be the end of capitalism.”

He warned that Karl Marx “will have his revenge”.

“Capitalism is going to undermine capitalism, because they are producing all these technologies that will make corporations and the private means of production obsolete,” he said. “And then what happens? I have no idea.”

Varoufakis is one of few economists with a tight grasp on just how perfectly the economic system conspires against those who work within it, (Adults in the Room should be compulsory reading for every man, woman and child), but I personally believe his optimism over the democratising potential of technology is misplaced.

As our previous reporting has demonstrated: Technology has already failed us. Online democracies have long since been replaced with propaganda and tightly controlled censorship, executed on behalf of the state, by privately held entities. We are unlikely to give up our dependence on these services, and the companies that own them are unlikely to give up their control without a fight. Neither is the system that has allowed them to thrive.

Though Varoufakis’ point on the connection between social-input and private profit is well-made:

We are the serfs inside the machine, giving away our free labour in exchange for free access to a system that surveils our movements and tries to control what we read, watch and believe.

Our only hope is for publicly-owned co-op competitors to Facebook, Google, Twitter and Amazon, where each and every user is a stakeholder in the information-business our data powers.

We need an online equivalent of the polio-vaccine: One that is public-domain and whose profits flow back into the hands of those whose whose content powers the platform.

But that is unlikely to happen without significant funds from a philanthropist with no desire for return on investment in the medium or even long-term. Until such time as that occurs, far from being its executioner, technology will be the behemoth that keeps capitalism alive.

One thought on “Serfs inside the machine: Why tech is unlikely to destroy capitalism”